Yorbeau Announces the Completion of Hole LEM-66W3 and Explains Target #1 at the Lemoine Project in Chibougamau, Quebec

Hole LEM-66W3 intersected 0.6 metres of semi-massive pyrite and pyrrhotite with some traces of sphalerite and chalcopyrite along the Lemoine horizon. This quantity and texture of sulfides, especially pyrrhotite, explain the strong conductor previously modelled (target #1). The company has decided to suspend drilling activities for now in order to evaluate other alternative options.

Other promising targets remain untested on the property especially target #2 area (Figure 2) where the geophysical modelled plate is less conductive than target #1 (90 siemens Vs. 400 siemens). In the light of current results, data suggest that target #2 could be explained by a different type of mineralization. Moreover, hole L91-01 (drilled in 1991) located at the edge of this modelled plate seems to support this hypothesis by returning 3.3 % Zn over 0.3 metres.

Another area with a strong discovery potential is located in the west part of the property at relatively shallow depth. This area shows the largest hydrothermal alteration system observed at Lemoine that covers 4 kilometres by 600 metres (Figure 3). This system that was delineated using lithogeochimical data from outcrops and drilling, clearly cross-cut the Lemoine stratigraphy. Further works in this area should include borehole geophysical survey of historical holes, especially in LEM-64 drilled by Cogitore Resources in 2008.

The Rouyn Property, wholly-owned by the Company, contains four known gold deposits in the 6-km-long Augmitto-Astoria corridor situated on the western portion of the property. The Company signed a definitive agreement in December 2018, whereby IAMGOLD has the option to acquire a 100% interest in the Rouyn property, and a major drilling program is underway. Two of the four deposits, Astoria and Augmitto, benefit from substantial underground infrastructure and have been the subject of technical reports that include resource estimates and that were filed in accordance with Regulation 43-101. In 2015, the Company expanded its exploration property portfolio by acquiring strategic base metal properties in prospective areas of the Abitibi Belt of Quebec that feature infrastructure favourable for mining development. The newly acquired base metal properties include the Scott Project in Chibougamau, which bears important mineral resources (see the press release dated March 30, 2017) and on which a positive Preliminary Economic Assessment was recently completed.

For additional information on the Company, consult its website at www.yorbeauresources.com 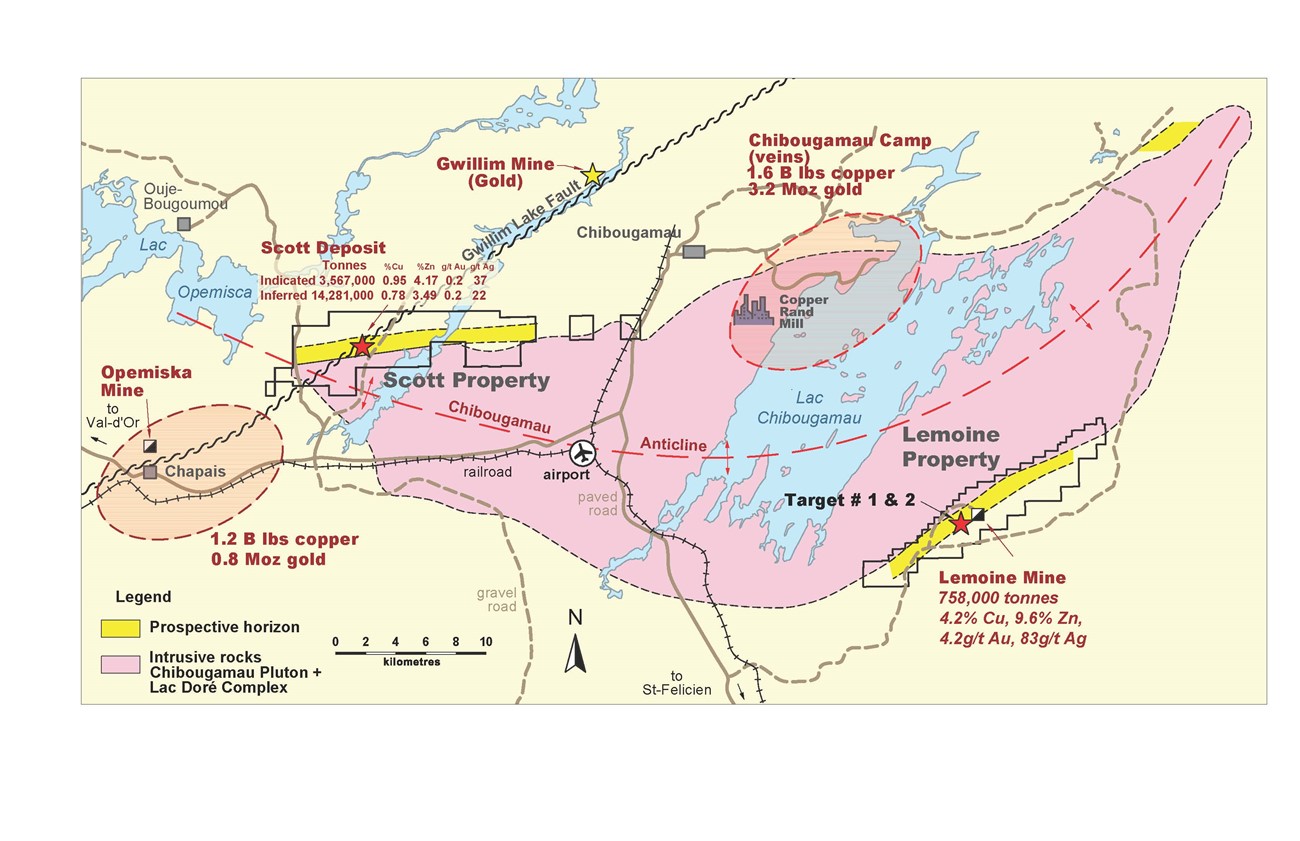 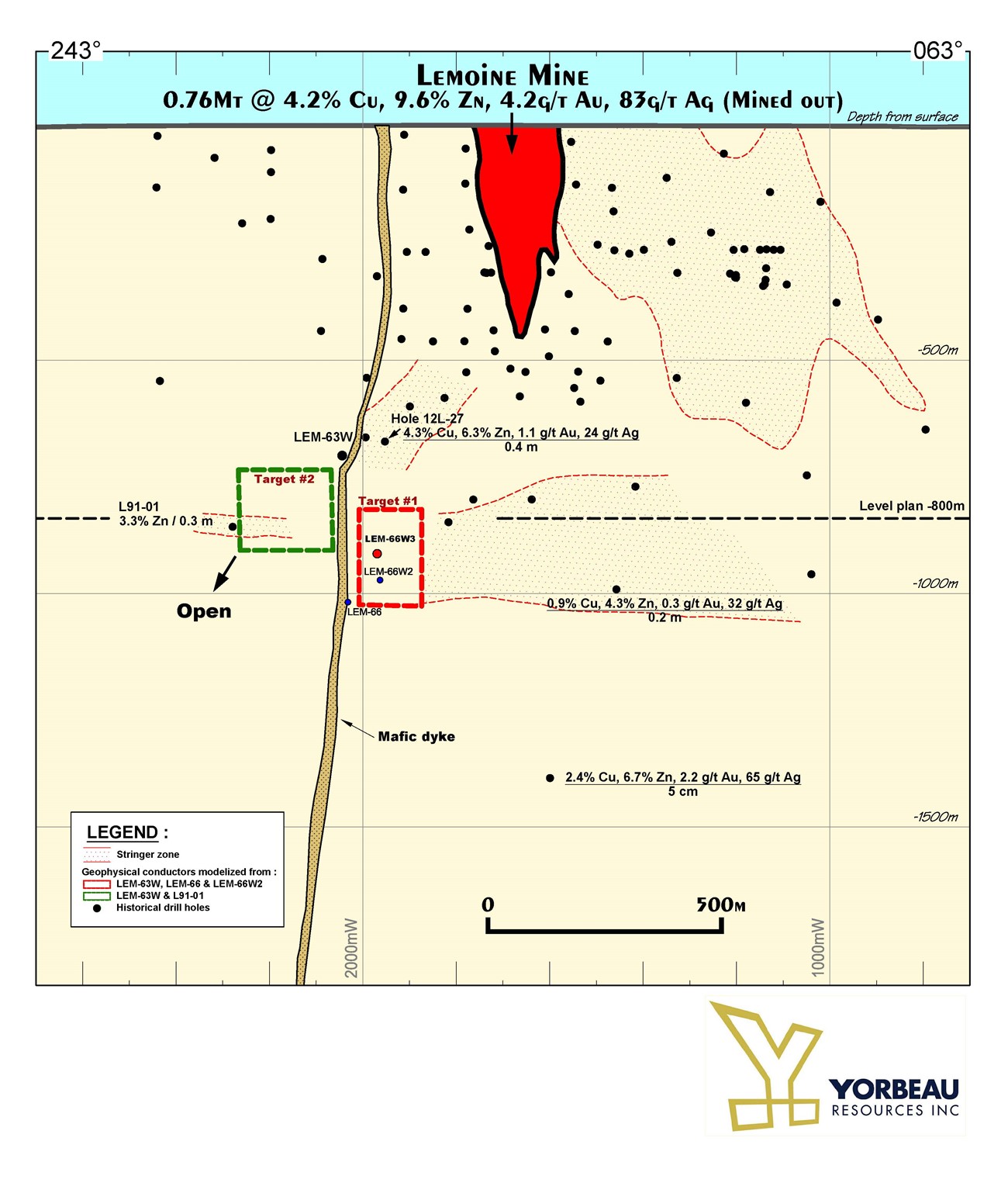 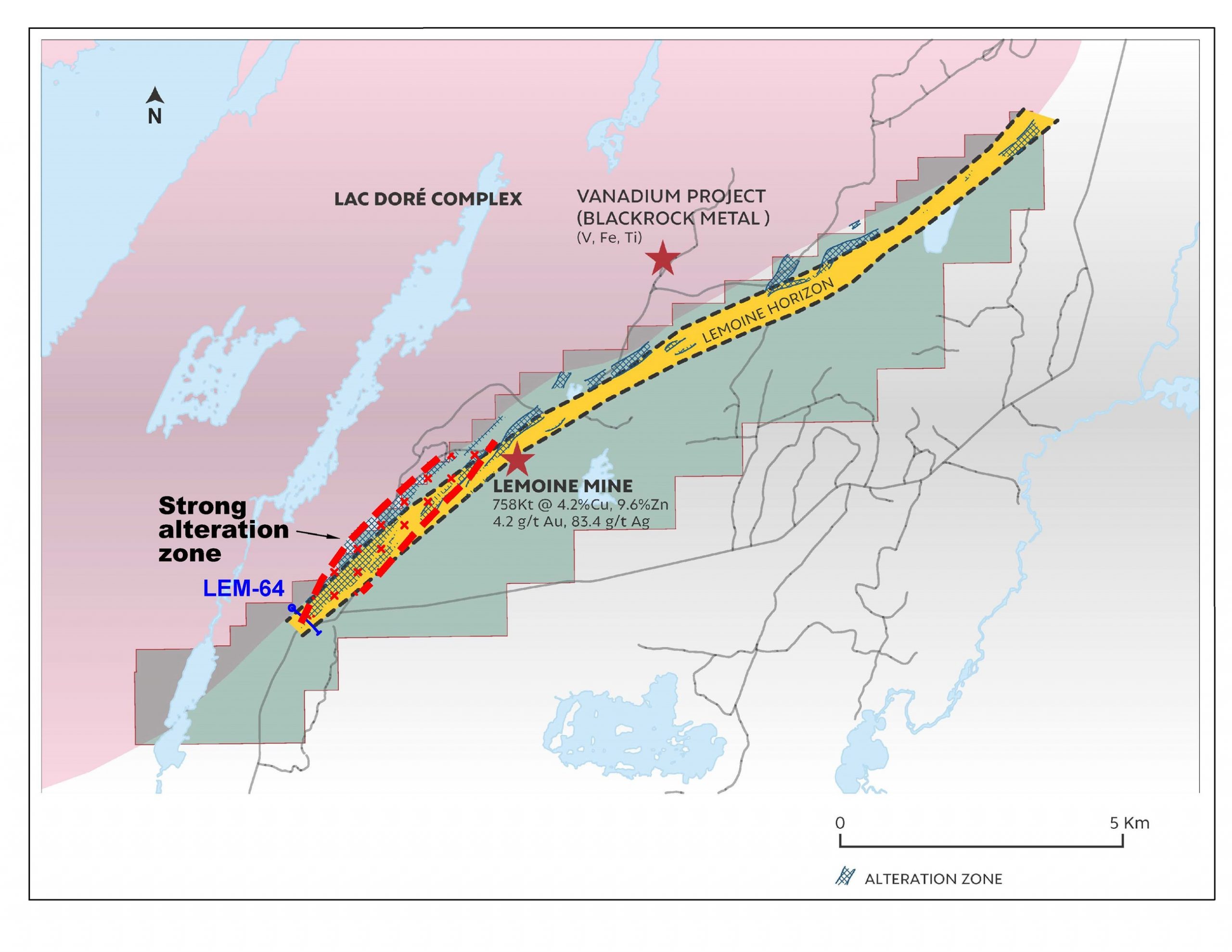