MONTREAL, Jan. 20, 2021 - Yorbeau Resources Inc. (TSX: YRB) ("Yorbeau" or the "Company") is pleased to announce the completion of a downhole geophysical survey in hole LEM-66W2 and resumes drilling at its Lemoine project in the Chibougamau area of Quebec (Figure 1).

The downhole geophysical survey in LEM-66W2 has been interpreted by two independent geophysicists and results clearly indicate a strong «in-hole» type anomaly of 400 siemens. The modelled conductive plate has a dimension of 125 metres by 200 metres and its centre is located 50 metres up-east of LEM-66W2 (Figure 2).

As published previously, (see Yorbeau’s news releases dated December 23, 2020) quantity and texture of mineralization observed in hole LEM-66W2 do not explain this strong geophysical conductor. Therefore, in accordance with geophysicists and geologist’s recommendations, Yorbeau’s board of directors unanimously approved a follow-up drill hole to test the centre of the modelled plate. This follow-up hole (LEM-66W3) of 400 metres is under way using wedges and should be completed in approximately ten days.

Work is carried out by Yorbeau personnel, under the supervision of Sylvain Lépine, M.Sc, P.Geo. He is a qualified person (as defined by National Instrument 43-101) and has prepared and approved the content of this release.

The Rouyn Property, wholly-owned by the Company, contains four known gold deposits in the 60-km-long Augmitto-Astoria corridor situated on the western portion of the property. The Company signed a definitive agreement in December 2018, whereby IAMGOLD has the option to acquire a 100% interest in the Rouyn property, and a major drilling program is underway. Two of the four deposits, Astoria and Augmitto, benefit from substantial underground infrastructure and have been the subject of technical reports that include resource estimates and that were filed in accordance with Regulation 43-101. In 2015, the Company expanded its exploration property portfolio by acquiring strategic base metal properties in prospective areas of the Abitibi Belt of Quebec that feature infrastructure favourable for mining development. The newly acquired base metal properties include the Scott Project in Chibougamau, which bears important mineral resources (see the press release dated March 30, 2017) and on which a positive Preliminary Economic Assessment was recently completed. 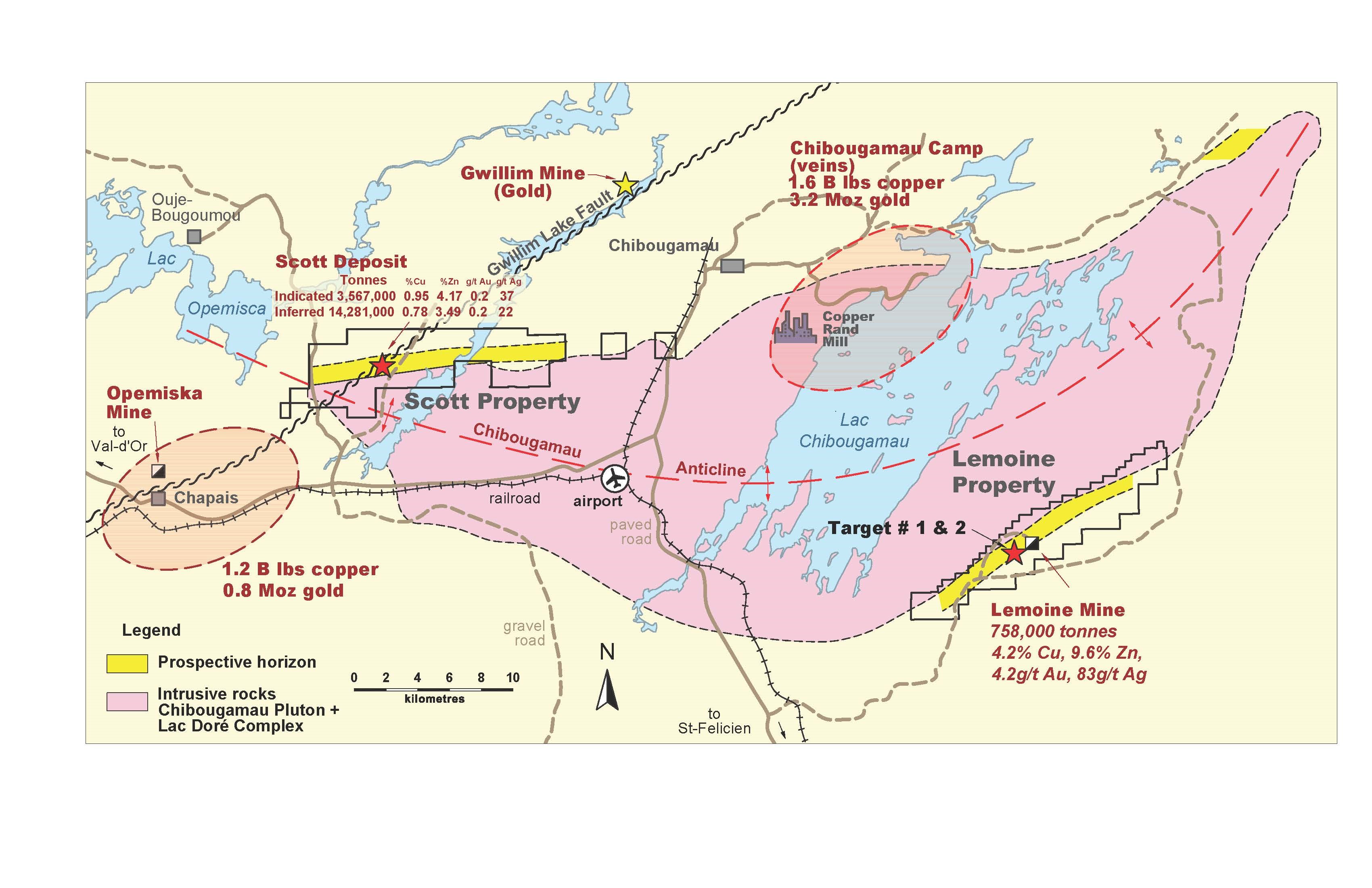 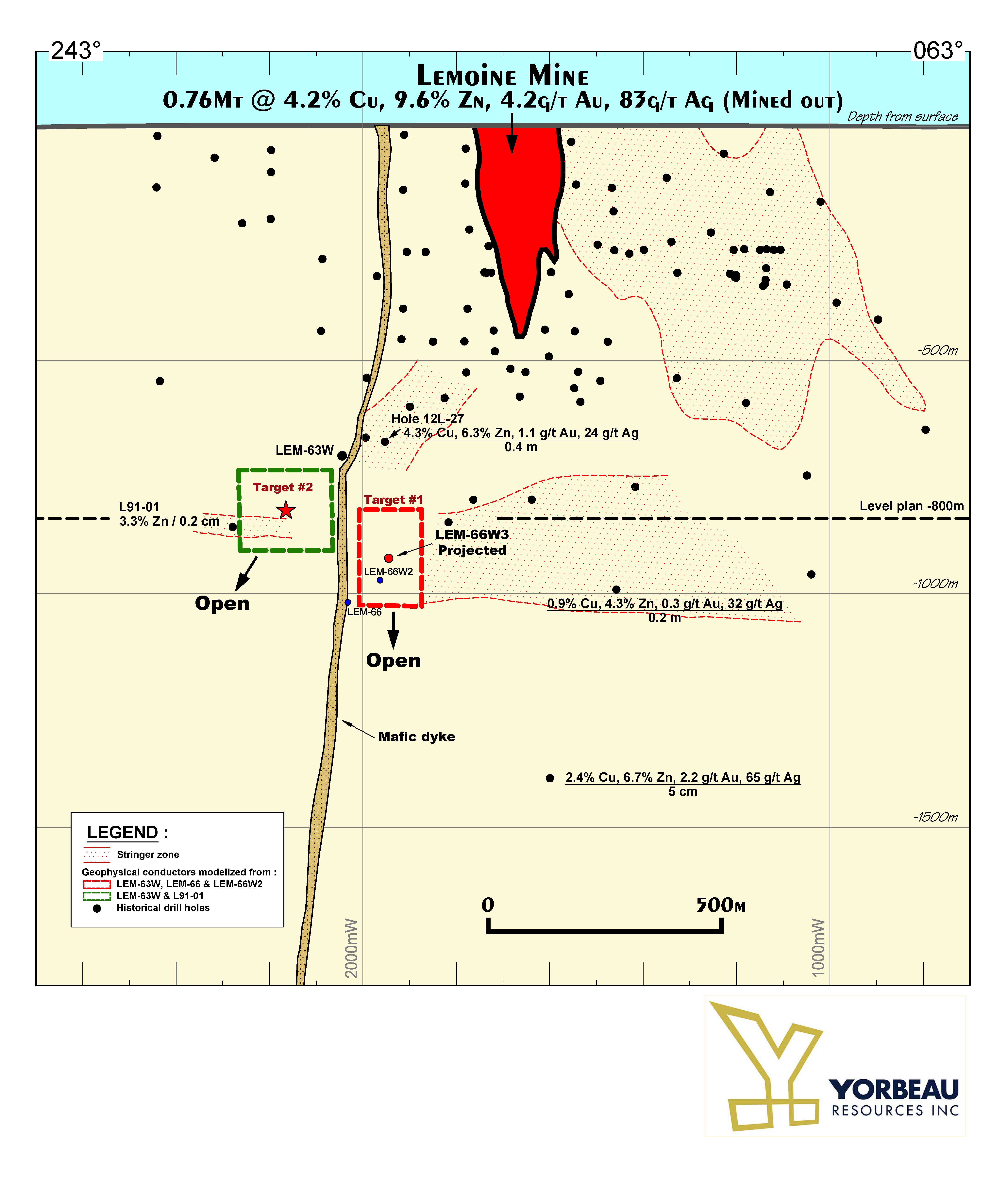